The Tricky Relationship Between Fire and Insurance 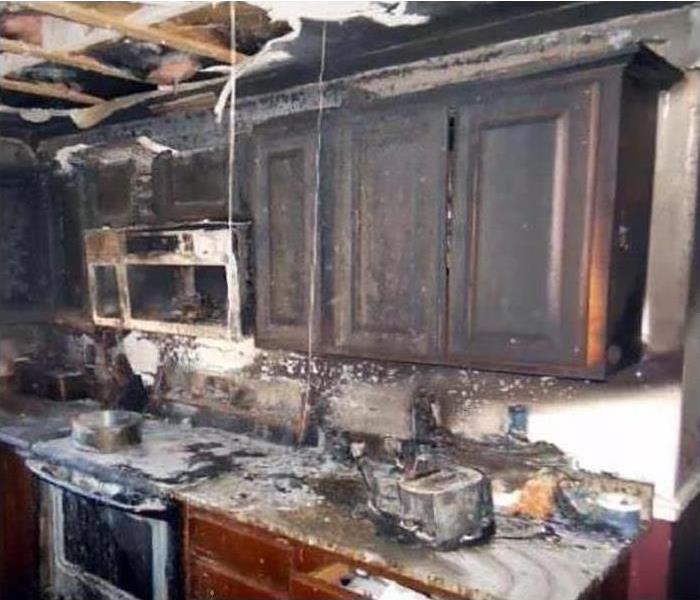 What Is The Relationship Between Fire And Insurance?

A standard insurance policy for residential fire damage typically covers most common causes of home fires and damage. The coverage can include cooking fires, electrical short blazes, and overheating Christmas light flames. The average policy can also cover fires resulting from lightning, theft, and vandalism. However, there are two types of fire damages that are not generally covered in Beverly Hills,CA  however. The two exceptions are arson insurance fraud and a vacant home fire.

A deliberately set fire is known as arson and is a criminal offence that is punishable by fines, restitution, and prison or jail time. Although torching is generally a result of burning someone else’s property or home, there have been individuals found guilty of setting fire to their own buildings with the following items

Insurance companies do not pay for intentionally set building fires because there has been a long-standing tradition of people paying to have the structure destroyed in order to collect insurance money. Insurance investigators now typically inspect the scene of suspect fires before paying any money to the insured.

Vacancy is legally defined as a building that has been unoccupied for 30 or more consecutive days. Furthermore, if the insurance company proves the home was vacant when the fire started, the policy will not cover the home fire damage, and no pay-out will be awarded to the insured.

There is one exception to the rule, and that is a vacant home insurance endorsement. Fire repair and restoration experts recommend the additional coverage because it often includes theft, hail, vandalism, wind, and fire damage to vacation homes. Year around coverage is required for this type of endorsement.

If you have a home fire and an insurance inspector is part of the investigation, do not be overly concerned. Insurance companies have become leery of fire damage claims because so many fraud cases have occurred in the past two decades. If you find yourself working with an insurance fire inspector and your fire damage claim is denied, remember you can appeal the finding.