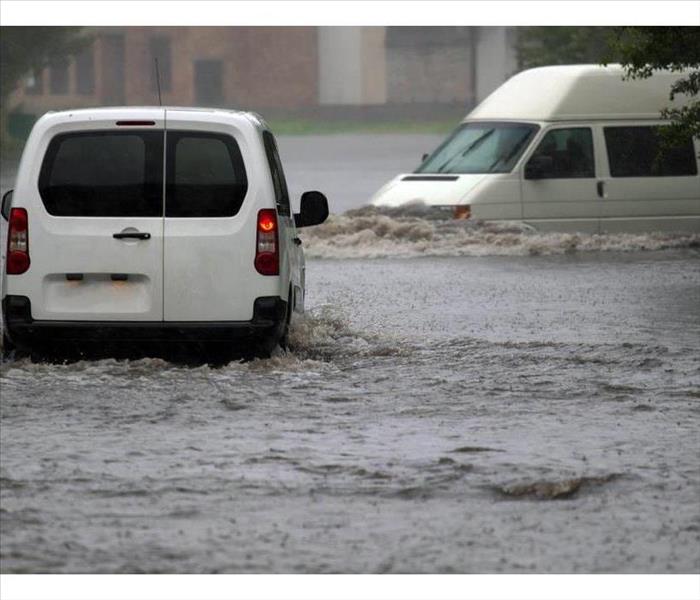 It is risky to drive on flooded roadways.

If you've never been in a flood yourself but have watched the news footage of such an event, then you likely assume that driving along a flooded street is no big deal. After all, thousands of people seem to do it every year and make it out alive. The news may show hordes of people trying to wade through floods in their vehicles, but what they don't show is what happens to those vehicles once the cameras stop rolling.

Driving through flooded roads is dangerous. Here are just a few reasons that you should refrain from traveling during a flood:

It is never a good idea to drive through a flooded street, not even in an emergency. If there is an emergency and you cannot leave your home, call 911 and a trained professional will come to your aid (in a durable vehicle, of course).

There are dozens of articles out there that offer "travel tips" for driving through flooded roads. Do not heed their advice. The only safe way to deal with flooding is to stay on high ground and off the roads. If you need help, phone it in. A Century City, CA, flood damage remediation team can come to your rescue as soon as it is safely able.

If you have thought about driving along a flooded street, don't. Doing so could put you and your loved ones in unnecessary danger. If you need help, call for it and someone will come to you.